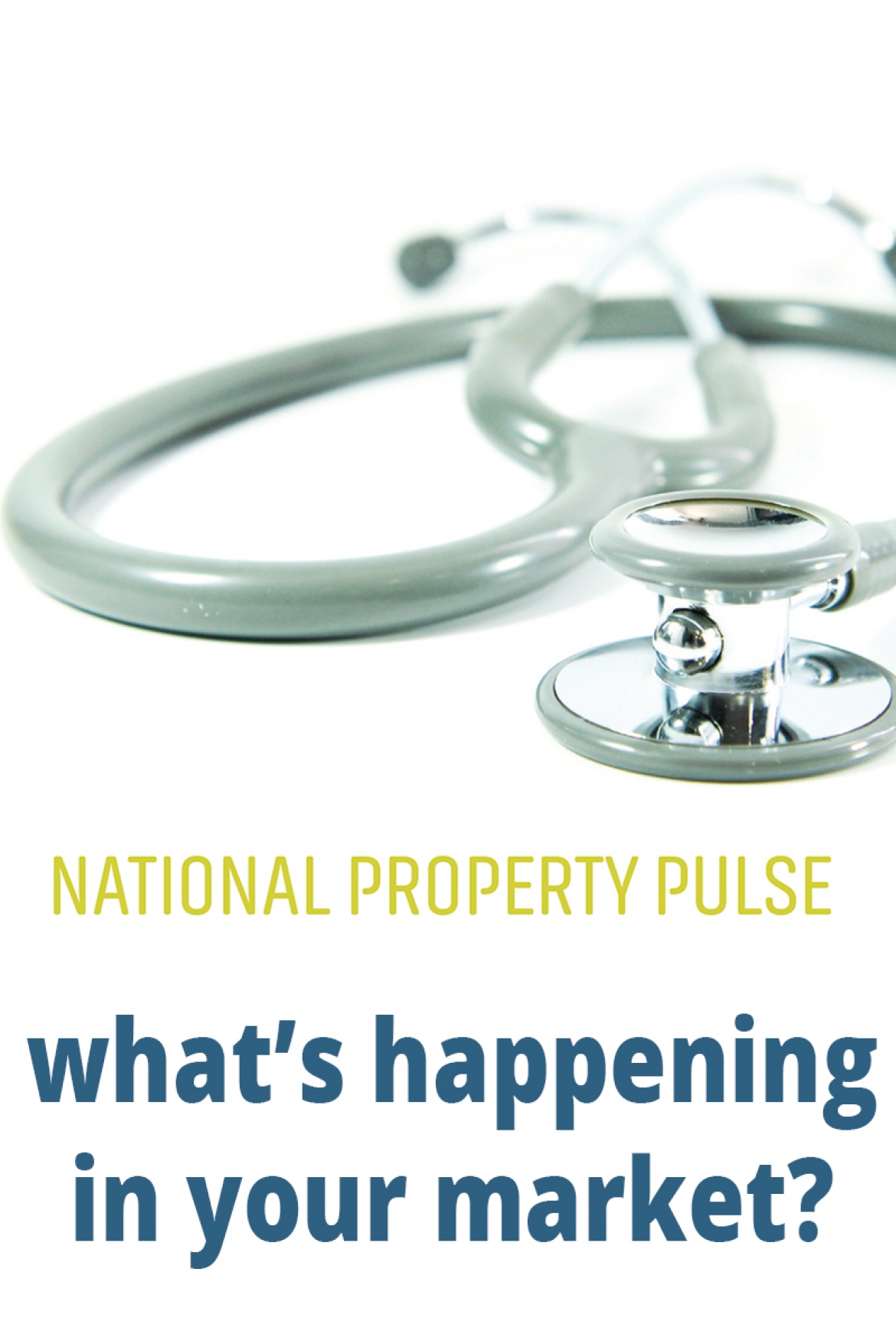 After sitting at the top of the charts in recent years (an 85 per cent surge since 2013!), the Sydney market is finally off the boil and predicted by BIS Oxford Economic to have the slowest growth among capital cities in the next three years (3 per cent). But it's not all doom and gloom with a strong jobs market, population growth and a robust economy expected to keep things buoyant.

Not surprisingly, the hottest Sydney barbie topic is the escape plan, as those feeling the property pinch look for greener regional or interstate pastures. The exodus has been helped along by the $750,000 stamp duty concession ceiling, which seems generous but not in a market with a median price of $1.1 million.

A couple of hours up the Pacific Highway, Newcastle - once dependent on mining and steel production - is a growing and diverse, self-sufficient economy, now luring Sydney-siders. Similarly, Wollongong to the south offers mortgage relief, plus job, study and vibrant social prospects.

The good news for homesick Sydney-siders is that both these hubs are within two hours of the capital.

After crawling along in recent years, Brisbane is once again having its moment in the sun - 238 days of sunshine each year, to be precise. The Queensland capital is forecast to have the country's biggest surge (13 per cent) over the next three years. Despite a much-publicised oversupply of inner-city apartments, Brisbane property prospects are bright. Game-changing investment in tourism and transport infrastructure, a precinct plan to disperse jobs beyond the CBD and interstate migration are just some of the factors contributing to Brisbane's appeal.

The Gold Coast is expected to maintain a post-Games glow as it continues to position itself as more than a holiday destination, while the Sunshine Coast is also predicted to experience long-term capital growth on the back of increased infrastructure. Further north, Townsville's $2 billion investment in mining, military and port projects is boosting its local economy and property market.

While not quite as phenomenal as Sydney's surge, Victoria's capital has gone gang-busters in the last five years (65 per cent growth). And while the market has slowed considerably with investors cooling their heels (especially over apartments), strong overseas and interstate migration is predicted to fuel the owner-occupier market and drive moderate 6 per cent growth over the next three years.

Satellite hubs Ballarat and Geelong are not just within striking distance of Melbourne but growing increasingly self-sufficient as they transform their industrial roots into new jobs and capitalise on more relaxed lifestyles. Geelong is one of the fastest growing regional property markets in Australia (10 per cent), while pundits have described Ballarat's revival as its second gold rush.

The Top End hasn't quite lived up to its name, slumping 19 per cent over the past four years after rising and falling on the back of the resources sector. The Territory's capital has been left with a housing glut, which may not be corrected until closer to 2021. Interestingly though, while capital gains have gone south, Darwin rental yields are defying the oversupply, remaining among the country's strongest at 5.8 per cent.

The most sparsely populated of our states and territories, the Northern Territory doesn't have many hubs outside of its capital. Darwin's secondary city Palmerston relies on Darwin's economy for its success so has suffered the same resources slide.

Alice Springs, on the other hand, could be the Territory's best-kept secret, thanks to a housing policy change for employees at the nearby US Pine Gap spy base. Employees, who used to have housing supplied, are now required to rent or buy themselves, driving sales up and rental vacancies down.

Patience might be the key to Perth's market, which looks like it is finally bottoming out after sliding with the resources sector. There are mixed predictions for the next few years. Some market gazers tip further, minor dips, while others claim the economy is rebounding with strong jobs growth and increasing export demands.

Nowhere has the mining slump been felt more keenly than regional Western Australia. The brunt has also been borne by non-mining towns, including Bunbury and Broome, but green shoots are peeking through. Bunbury is looking to shed its image as just an industrial port with investment in waterfront, lifestyle precincts and a digital economy. Broome, once dependent on its pearl industry, is looking to capitalise on food production. How Western Australia diversifies and sheds its reliance on mining will have a big impact on its regional economies and property markets.

Holden shutting shop in the city's north last year cast an economic shadow over the city of churches. But it's set to be something of a quiet achiever, with shipbuilding set to fill the Commodore-shaped hole. BIS Oxford Economics predicts 9 per cent property price growth for Adelaide over the next three years.

Investors, however, might be less enamoured. Weekly rental returns are among the nation's lowest for a capital city - and going backwards, while rents in the rest of the country are on the rise.

Despite struggling with an energy crisis and the ripple effects of the auto industry shutdown, South Australia's economy is growing at its fastest rate in a decade.

Ironically, the electricity fiasco sparked investment in new energy infrastructure and exploration, while its mining sector has defied the downturn of other states, thanks to uranium prospects and hydrocarbons.

The benefits seem yet to flow through to property prices in regional centres but rents in South Australia's outback have been on the rise, with returns sitting at about 7 per cent.

Hobart, long-overlooked as a property play, is now turning heads. The Apple Isle's capital is currently the country's strongest market, with 35 per cent growth in the past three years. Affordability has no doubt been a factor - at $485,000, Hobart's median house price is a fraction of Sydney's and about half of Melbourne's. But so too has its hipster, foodie and culture cred, fuelled by its much-lauded Museum of New and Old Art (MONA) and increased tourism. Traditionally an owner-occupier market because it was so cheap, Hobart now has a shortage of rentals.

In a state as small as Tasmania, it's not surprising the capital's surge has overflowed to regional centres. Sentiment is particularly optimistic in the north, with Launceston hitting record numbers of house sales early this year. Despite talk of the Tassie market peaking, there are still bargains to be had. The West Coast remained the most affordable region with a median house price of just $80,000.

Our nation's politicians would love to poll as optimistically as our country's capital. Second to only Brisbane in growth predictions, the Canberra housing market looks set to rise 10 per cent over the next three years.

The rental market also remains one of the country's steadiest and strongest (its average weekly rent of $528 sits just behind Sydney's $582), thanks largely to its government-centric employment and higher-than-average wages.